Make A Change. Become a Parish Councillor. Elections 6th May 2021

We are sad to let you know about the death of recently retired councillor Reg Gould.

Reg Gould was born  in the East End of London in January 1932.  At 7 years old he was evacuated to Iver Heath with a gas mask and a bag of sweets!   At Iver Heath School, the children were allocated to various families and Reg was lodged with a Mrs Hunt in Swallow Street. He left school at 14 and enrolled as an apprentice at Pinewood Studios in the Special Effects photography department. He later  studied photography at Ealing Polytechnic, receiving an HNC.   In 1968 Reg  became ‘Head of Photography’ at London Weekend Television.   During his career he met many famous people including Bing Crosby, Mohammed Ali, Princess Margaret, The Beatles, The Rolling Stones and many more.

He was Chairman of Iver Heath Rovers Football Team for 30 years, and Mead House Day Centre for 10 years as well as being chairman of Iver and District Mobility Club and Iver Heath Bowls Club.  He was a member of St Margaret’s church for 70 years and sang in the choir.

When he retired his wife Pat said ‘You should put something back into the community’ and that is what Reg did.  Reg served for many years on the Parish Council, right up to the Lock Down in 2020.  Reg was a stalwart of the Parish Council and a vocal advocate for residents.  He was particularly interested in the Amenities and Planning Committees and was always willing to voice his opinion and get involved, taking wonderful photographs of all our events.  He was a true gentleman and we will miss him

The Stay at Home rules

The Government has set out what we all can and cannot do while England is in its current lockdown period.We should not leave our homes or be outside our homes other than for a few specific reasons:

There are some other exceptions where you can legally leave your home such as to take a pet to the vet or for children to move between households where parents don’t live together, so please check the full ‘Stay at Home’ advice on the Government’s website.

These are some of the main points of the current rules; please visit www.gov.uk/coronavirus for the full details of what we can and cannot do.

Help and assistance during 2021 Lockdown

The Ivers Parish Council is continuing its work to help community members who have no support available to them during this pandemic.

We are providing this note to help people understand what services are available.  The focus of the Parish Council is to assist people to order and arrange delivery of groceries, or to collect groceries as part of the click and collect arrangements with the supermarkets.

If any member of the community is concerned about an adult, or if you personally need help as you cannot afford to buy food, there is a service called Helping Hands run through Bucks Council that will be able to assist you and will help you to access food.  Their number is 01296325000.

If you have been advised to shield and wish to seek help with ordering your groceries or with collecting them from the shop please phone 01753655331 and the Parish Councillors will endeavour to help you.  Morrisons and Waitrose are able to take phone orders for essentials and we attach a link to the information below.

If you have been advised to shield and you require a prescription the delivery is arranged by the pharmacy.

Information on phone order service from Morrisons and Waitrose 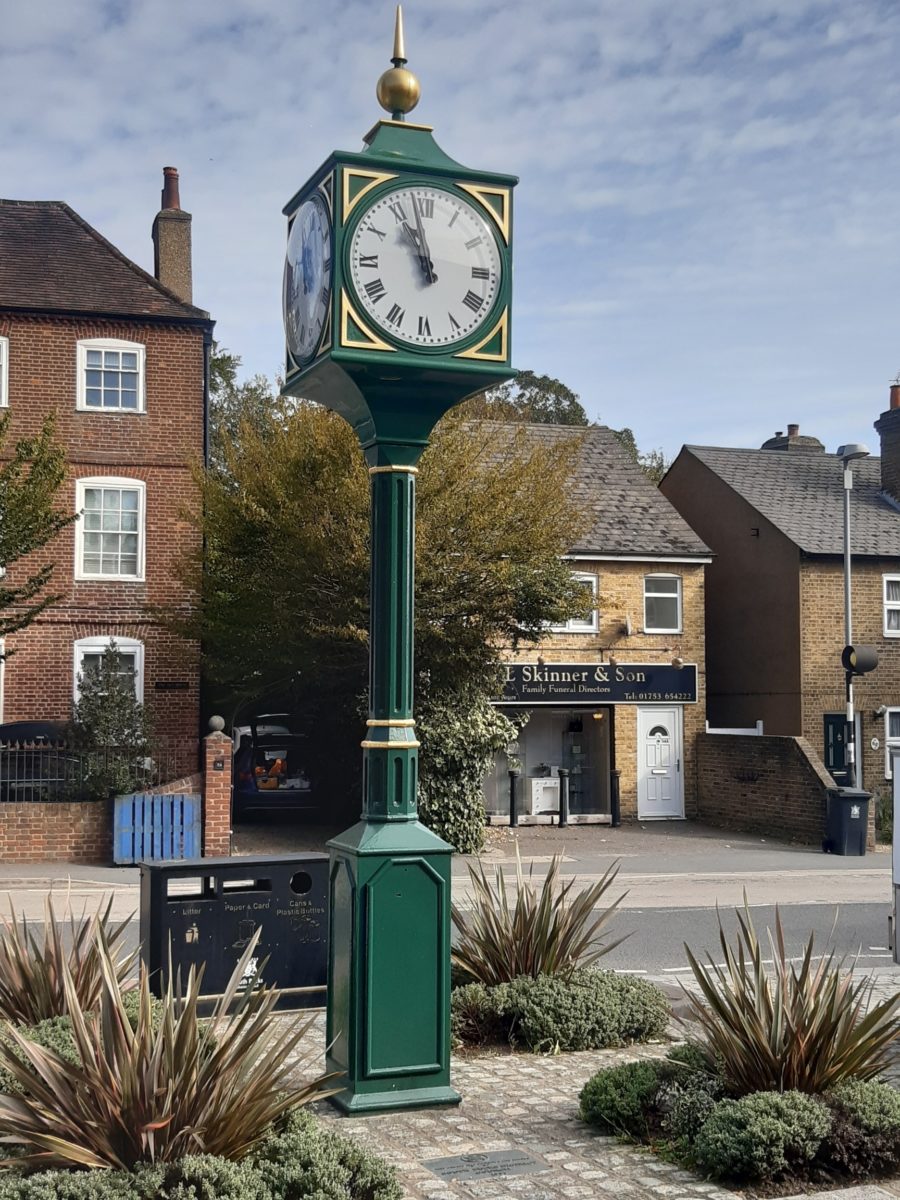 This site has been developed to give the residents of The Ivers greater access to their Parish Council.

We hope to regularly update these pages to communicate what the Parish Council wishes to achieve throughout the year and what progress is being made on any current projects or issues which have been raised.

Please bear with us whilst we get this new website up and running.

You can see all Parish Council meetings, including agendas and meeting notes, here

We will use the News and Events column to keep you informed about local information and other items which we think are important for you to know however please bear with us as we get the website sorted. The column will also carry details about what’s happening in the Ivers and we encourage the organisers of events to let us know, using the contact form, so we can help you with publicity for your activities.

For a detailed list of all current members, please visit the councillors page.

What does The Ivers Parish Council Do?